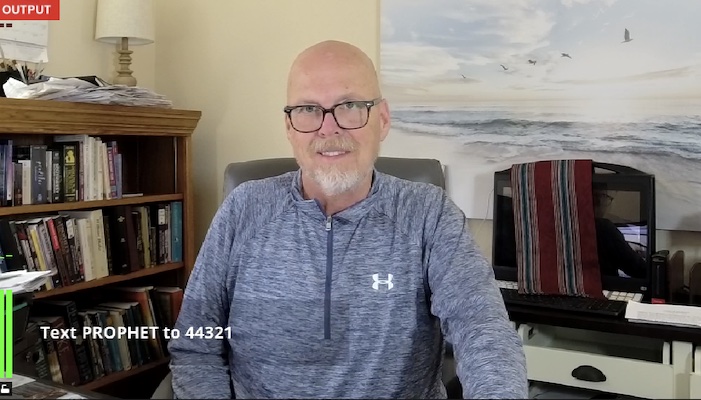 What’s going on with Russ? Is he ok? What is God doing with him? Listen to the following song. I had no idea how prophetic this song was and would continue to be in my life, a message for some but not for all. I woke up with the following song by Nancy Honeytree in my mind. I remember in 2020, very shortly before my spouse Kitty’s death in 2020, we occasioned on this song and listened to it with great emotion.  I had no idea how prophetic it was in my life. I would suggest you listen to this song as you read this post.